Nigar Zeynep aka Zozo  has been a stalwart of the Turkish electronic music community since the late 90’s. Just as her favourite DJ Andy Weatherall’s selections, her music is eclectic, informed and intricate: a blend of funk, disco and some soul classics that slowly evolved into sequencer driven house, slow-mo techno, spacey electronics and modern electro.

But not only that: “I try to fit traditional Turkish music into my sets just to let these gems be heard and remembered. It feels like meeting a close friend while drifting in outer space.”

She is at the forefront of those leading a new wave of artists and DJs into experimentation and discovery, and this has been supported by the likes of Tolouse Low Trax, Krossfingers, Renate and more, who have all observed her potential.

Since  early 2015, she has been the music director of Luzia İstanbul, playing frequent gigs in venues such as WUC, Minimüzikhol, Suma Beach, Gizli Bahçe and international gigs and venues such as Renate, Ritter Butzke, Zukunft, Salon des Amateurs, Kitty Cat, La Doze or Kater Blau. Zozo extends her message of love through music to anyone who lends an ear. As she likes to say: “Life is hard, music is good”.
Zozo will be playing a DJ set at Les Belles De Nuit & Arche Musik Festival 2016. she already played at the Festivals 2013 and 2014.
Facebook 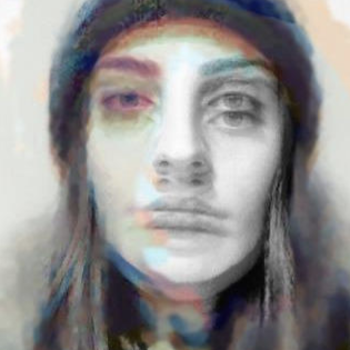