After many years being a DJ in the fields of electronic music, Sonae started writing her own music by the end of 2011. Only half a year later, her first EP “Cologne” was released on ambient and electronica label A Strangely Isolated Place. Remixes for British Ambient Musician 36, Markus Guentner or Cio d’Or besides EPs for labels Comfortzone (Austria) and Modismo (Chile) and compilation contributions followed.

Sonae’s ambient debut-album “Far Away Is Right Around The Corner” came out 2015 on Gudrun Gut’s label Monika Enterprise. „The unrepentant most wonderful flimmerelectric of the season“, states German Groove magazine. Sonae is an active member of female:pressure, an international network of female artists in electronic music, for which she is organizing the ‘female:pressure electronic concert’ series in Cologne. 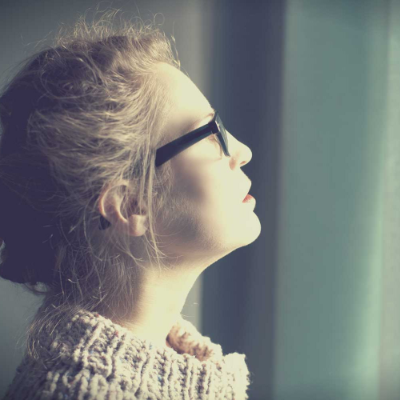