NÂR is in constant metamorphosis. It sings to the lotus, embodying the roots as it echoes the thickest mud. A wave within distortions of time. It’s perception whirls around an ecstatic continuous music, exploring the immobile through prismatic geometries of feedback, words, sound and movement.It’s been formed in Brussels in 2016 by 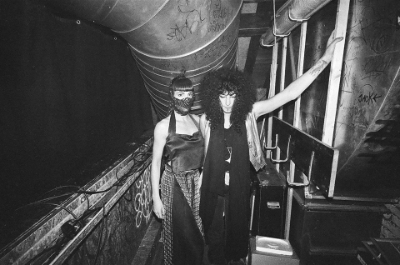