While DJing, Miss Dijon is able to flow with disconcerting dexterity and charisma from a “Chicago swingy sound to a darker NYC sound to a minimal techno sound”, as she puts it herself. “I’m not a music snob, I just try to bring in my experience and try to create my own voice on those two different influences.” Honey Dijon was born and raised in Chicago, but has been living in NYC for many years. Her love affair with music began upon hearing her parent’s soul and R&B records at home.

While hanging out in record stores, Honey met Derrick Carter, who soon became a mentor. He introduced her to the underground of Chicago where she was exposed to the sounds of jacking house and Detroit techno. After relocating to New York City, Honey also met another music giant, Danny Tenaglia, whose legendary sets at Twilo were also a major source of inspiration.

In the studio, heritage sounds are of course the bedrock of what she does, but not only. She makes sure new ideas are coming through. To catch her groove, just listen to her releases and remixes on Classic Records and Leftroom.

“Clean, minimal, forward thinking, sexy (I make a point of being sexy in everything that I do), fun, frivolity and an element of surprise… and chic!” is how she describes herself when asked.

We are definitely looking forward to rocking to her set during the 2016 festival presented by Les Belles De Nuit & Arche Musik. 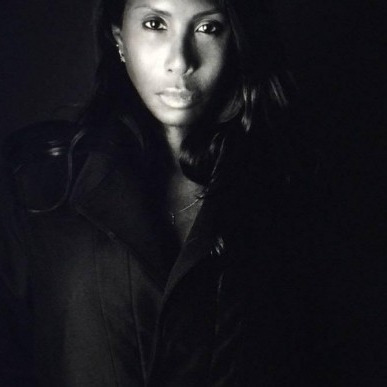