Fabelhaft’s music is a reflection of her personality: a fairy-tale she wants to transform into reality.

Her DJ sets keep pace with her fast changing moods and even faster, easily getting bored with herself: floating rhythms, interrupted by strange breaks of spoken words or sounds. Although she claims not to a good mixer, her sets would not work out, the tracks no longer fit, if she was right about this… Causing trouble behind the decks, she solves her problems by talking to the crowd.

In fact, you never quite know what is happening. As she hangs on the edge of the perfection of imperfection compromises are rare. She drives you to heaven and sometimes to hell. Welcome to the magical world of Fabelhaft!

Fabelhaft, born Terry-Ann Frencken in Holland on 1 April 1978, took off to Italy in 1996 to study. There she met Marco Palmieri, with whom she later formed the duo UND. Discovered by DJ Hell, their funny childlike fairy-tale techno was released on Trapez, DSP, Gigolo and Mobilee.

Terry-Ann Frencken has also modelled, lived and worked in the famous Dachkantine in Zurich, taken part in an open broadcast radio project in Basel, moved on to cooking, visuals and deco projects, casting her spell just as the fairy she is. 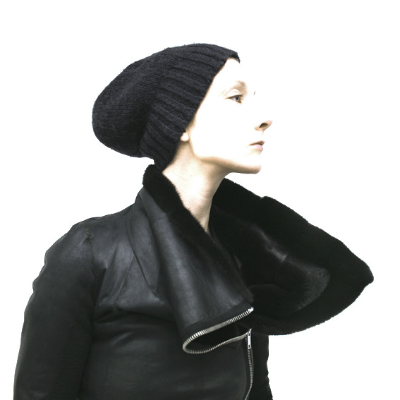