Diana Scheunemann is a Swiss/German photographer who currently lives in New York City. Her unique vision keeps her in demand for advertising and editorial campaigns, and has led her to be commissioned by celebrities across the world.

She has concurrently spent over a decade travelling and capturing the personal scenes from her life with provocative honesty. Citing her „exotic and, at times, extreme lifestyle“ as an influence for her work, she remains hungry for new directions and projects.

Since 1999 she has undertaken the photo-diary project „Behind My Face“, which aims to document every day of her life through self-portraiture. When asked to elaborate, she explains, „I want to write the book of my life as the most exciting thing to read.“

In 2010 she made the transition to moving picture with „Love American Skin“, a feature-length documentary art film. The film explores her autobiographical inclinations whilst examining her passions for personal freedom and humanity through a series of unflinching interviews with strangers she met during two months on the road. The film allows the viewer to travel through contemporary American culture, and engage with it through her distinctive lens.

On set, her spontaneous style generates an unusually fresh and energetic view, which demonstrates her skill and enormous experience in the flawless world of fashion photography. This trademark style creates an atmosphere in her images that is both relaxed and professional. 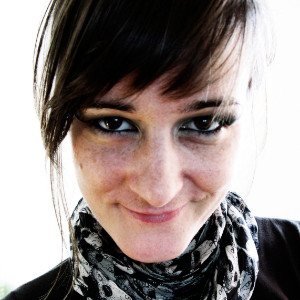