Since a while she lives between two continents and likes to sit on the fence: Argentinian breed Ana Helder is part of the global team Cómeme and as a producer, already seduced with four EPs full of subversive, tricky and deeply moving tracks.

Her DJ sets are dedicated to the rough riding way of dance music, where a loco kind of Jack is king and wily rhythms thrill your senses. When she is not touring around the globe, she dances with her South American peers in cities like her hometown Rosario, Buenos Aires or Santiago de Chile. During long and sweaty nights of liberal party madness they groove to her track called “Gasoline” – a possible future classic that is part of the latest heavy hitting Cómeme compilation. Currently she has released the funky piece ‚Fiebre De Marte‘ EP on Cómeme: a post – punk voyage. 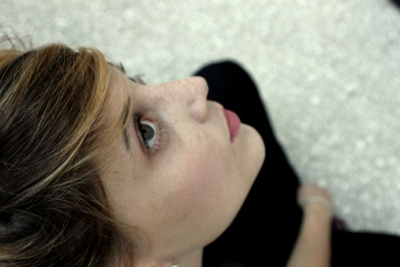