For years, Raw Shan had observed friends and DJ models playing and animating crowds, never daring to try playing on her own. But nowhere was she able to find the sound she longed to hear.

Until the urge grew so intense that she couldn’t help but try and play on her own, more or less teaching herself. And while trying she started to enjoy playing records, re-appropriating individual mixing techniques and infecting those around her with her unique sound.

Having been a regular DJ for a few years now, she still doesn’t have a routine, as she believes that routine kills creativity. Her personal musical journey begins with a rather radical selection process, avoiding pre-selectors with as far as possible so as to remain close and faithful to her own taste and ideas. Raw Shan’s sound is naturally influenced by UK music culture, while maintaining strong links to acid, cosmic-wave, electro and electronica, a hint of bass music, a touch of African beats and even industrial techno. Expect an intense experience as you enter into her wide musical universe. 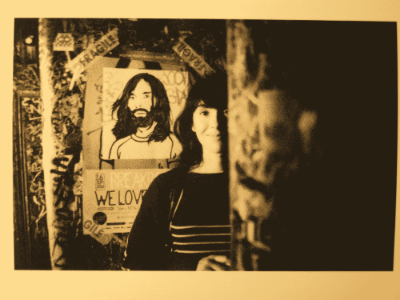